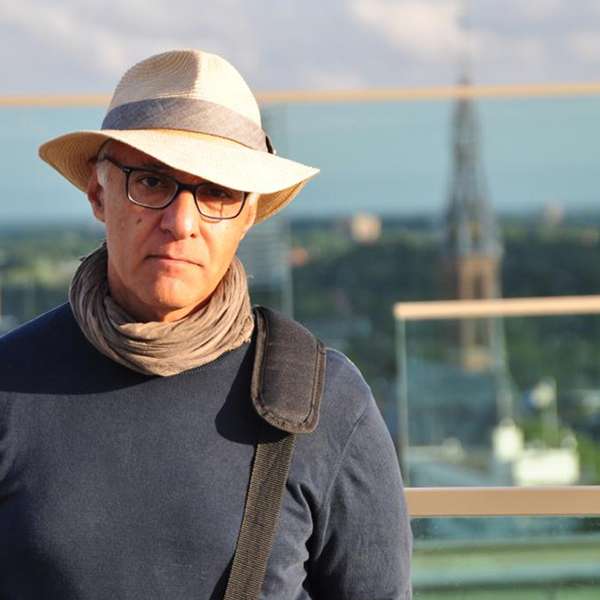 With his impressive portraits of women, Babak Dehchamani draws attention to the fascinating history of strong Persian women. Scheherazade plays a key role in the fairy tales from One Thousand and One Nights: through her nocturnal tales she not only saves her own life, but also that of countless other young women who would otherwise have fallen victim to King Shahryar's killing order. At the end - just after a thousand and one stories - the murder is over. Besides her, there are many other wise and strong female figures in Persian cultural history.

Babak Dehchamani is also genuinely interested in the fate of women in Iran today, where oppression and disregard are unfortunately the order of the day. The expressive, colorful and highly original women's portraits tie in with the tradition of Persian miniature painting in many respects, even if the canvas medium and the format are different. The consistent omission of the central perspective, the color palette, the omnipresence of ornaments and many other aspects cleverly pick up characteristic features of Persian art and architecture.

The female figures in Babak Dehchamani's paintings are witty, sensual and mysterious - whether veiled or not. Superficially, the artist seems to fall back on traditional clichés, but on closer inspection and in deeper examination of the more precise content, one realizes that rebellion, resistance, the urge for freedom and emancipation are omnipresent themes! The artist skilfully equips his protagonists with attributes that, if you know how to read them, open the doors to an expanded universe beyond mere aesthetics.

Babak Dehchamani is a great expert on the fascinating Persian cultural history. As an ethnologist and both historically and contemporary interested person, he tries to connect all time levels of this specific breeding ground with each other. Just as in the distinctive Persian literature, art and architecture there is always a reference to the ancient religious and cultural roots, which stretch back to the heyday of the Achaemenid Empire and into even earlier epochs.

In Persia, too, art serves on the one hand to beautify the human environment, on the other hand - and this is certainly no less important aspect - it also creates identity and always reflects historical, social and religious customs. Persia (and the area of ​​today's Iran) has always been a transit country, where multicultural influences were and are the order of the day, so to speak, due to the geographical location. There are innumerable breaks and upheavals in Persian history, be they of a political or religious nature. At the same time, however, there is also a red, unbroken thread of historical consciousness that connects all epochs in an incomparable way: from the early god-kingship of antiquity to the most recent Shiite Islamic Republic of Iran. With his art, Dehchamani takes up this special red thread and transfers a piece of mysticism, poetry and Iranian history into the present. 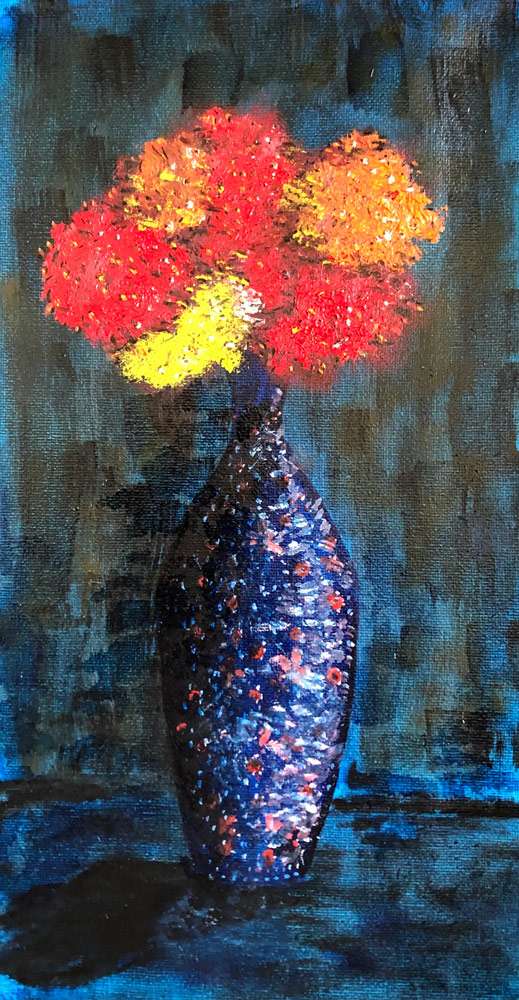 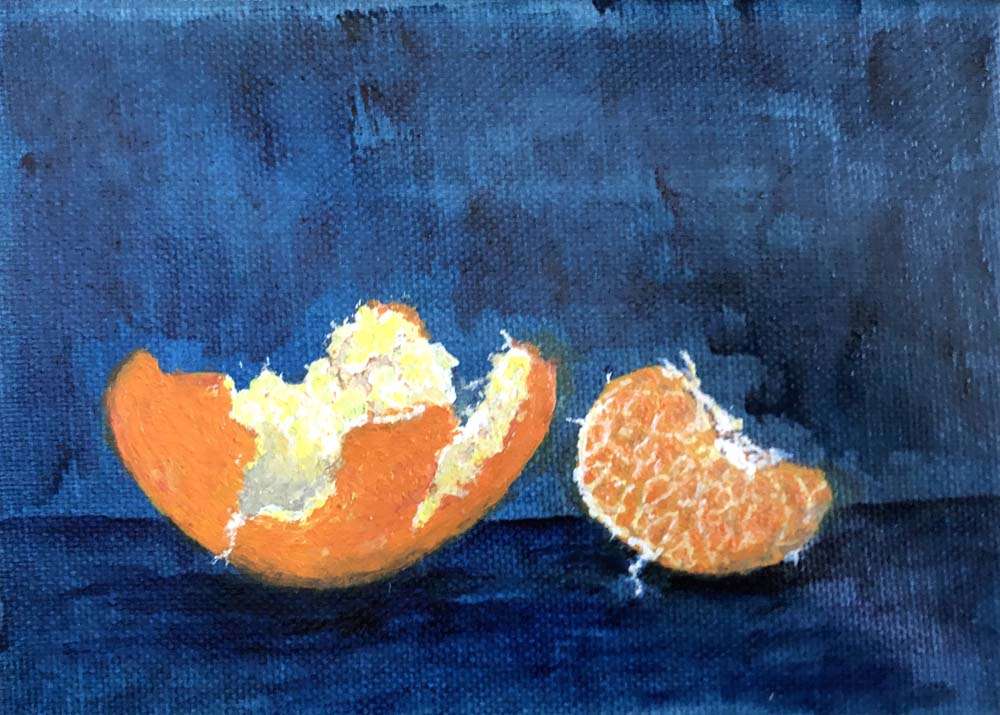 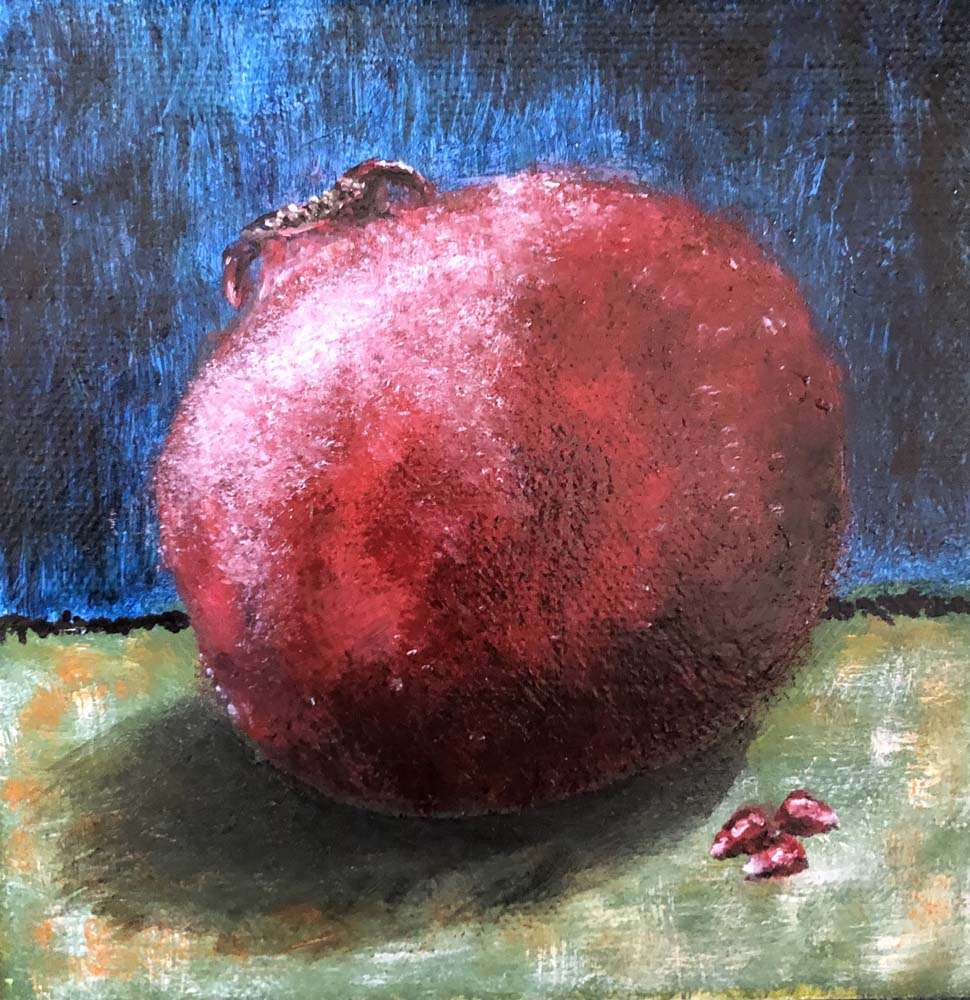 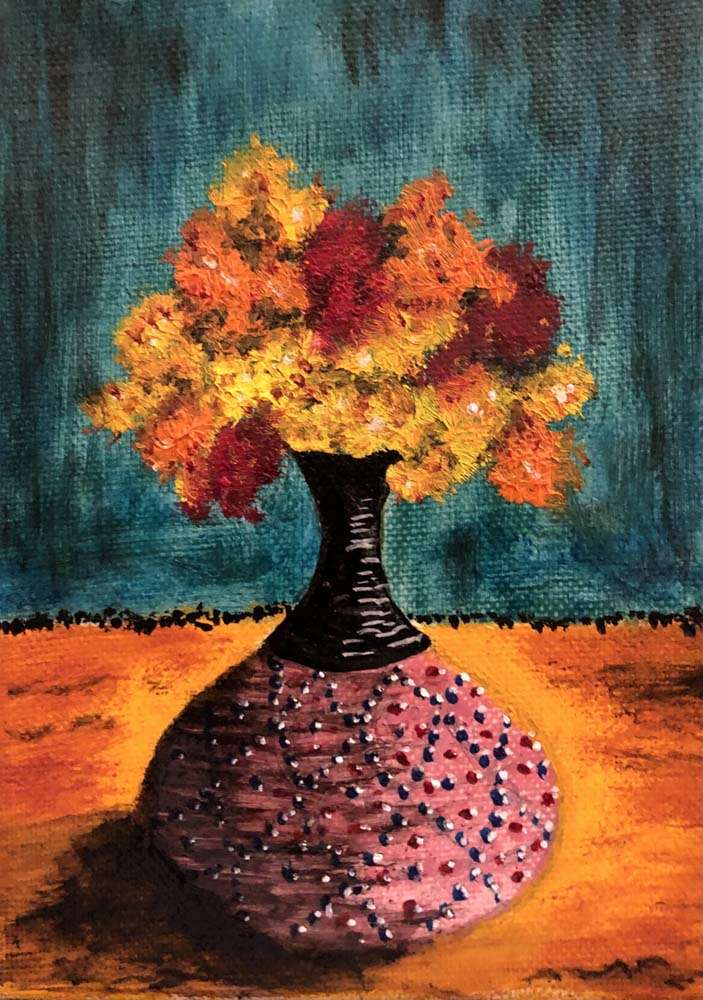 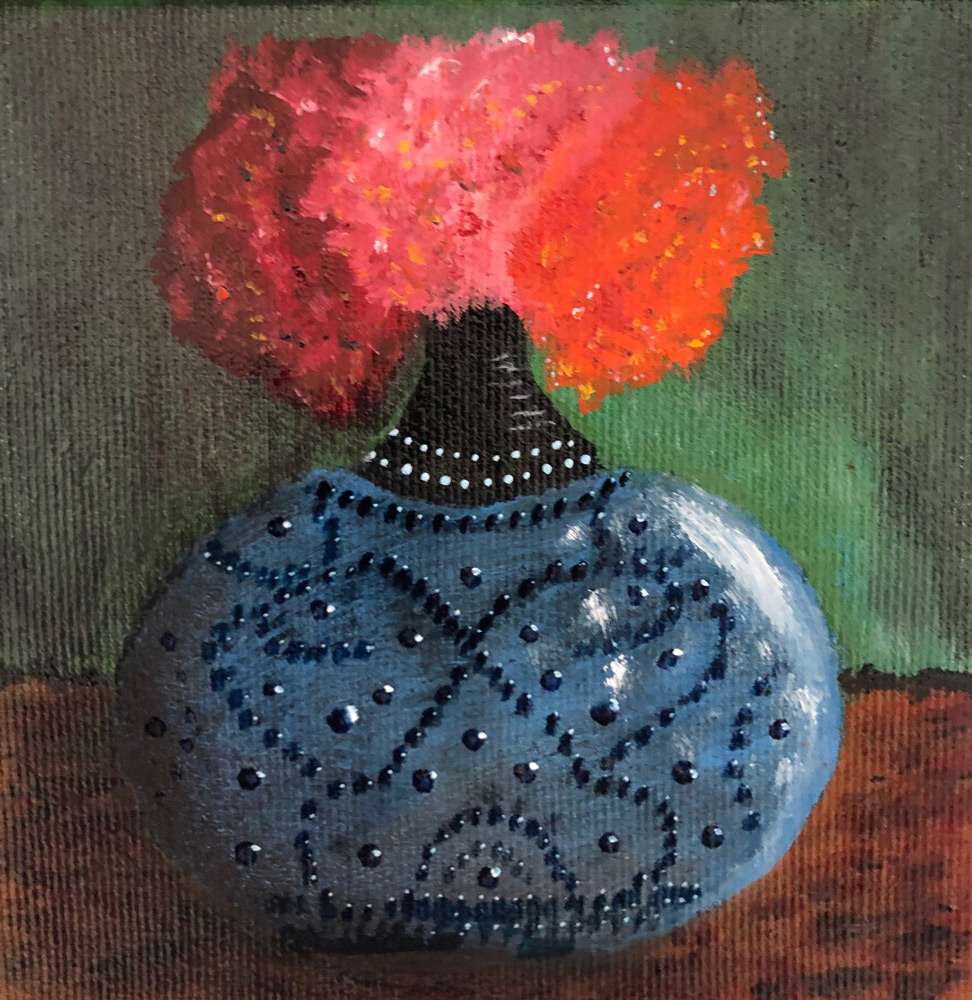 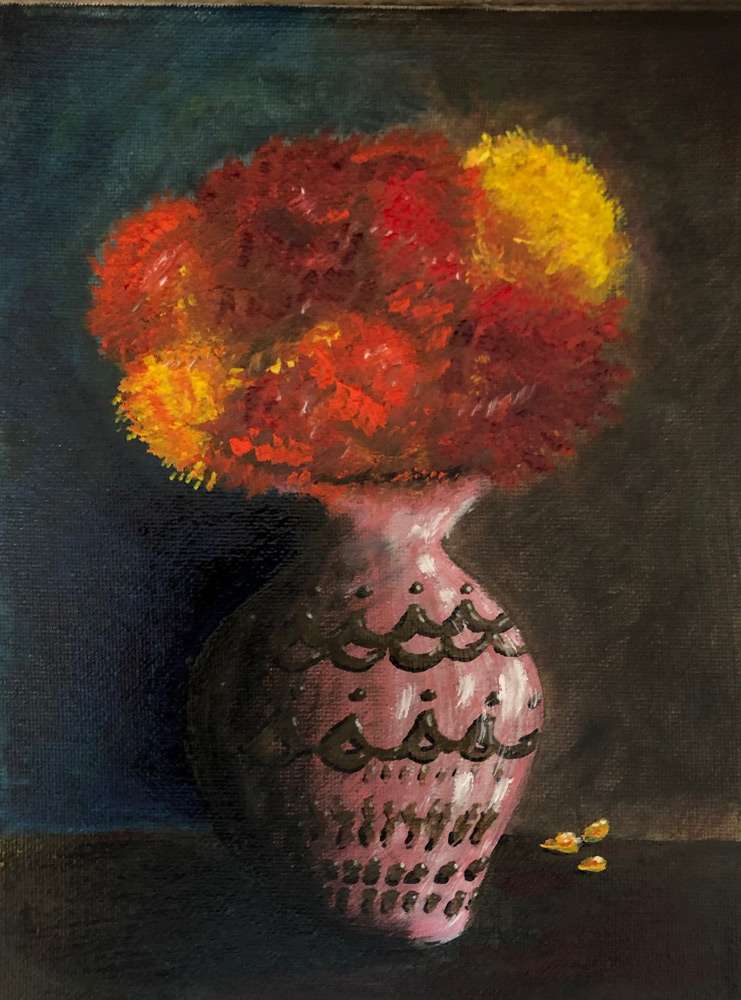